Why “shaving down” looks and feels better with SMP

At some point in their lives, most men will experience hair loss, commonly seen as “male pattern baldness.” This is characterized by distinct areas of hair loss, adjacent to areas of full density. For example, the crown of the head commonly loses all hair, and it is located directly above the thickest part of the remaining hair at the sides/back of the head.

Although beauty is in the eye of the beholder, this stark contrast of thick hair-next-to-baldness is not associated with optimal appearance. Men today are shaving down to reduce this contrast, but shaving alone is not ideal.

The goal of a SMP procedure is to fully neutralize the contrast between the buzzed-down hair and areas of hair loss. With SMP, the entire scalp can be relatively uniform in hue, with the softest and most undetectable of transitions to complete the effect.

The combination of shaving down coupled with SMP facilitates this uniform look of full hair that happens to be worn very short.

For the most part, YES, but there are a few exceptions (we call this “3D SMP”)

To clarify, by “SHAVE”, we really mean “BUZZ”, meaning electric shaver not razor blade. The reason you will need to “buzz” down post-SMP is that grown out hair looks too dark next to SMP. Put more technically, the seamless nature of the transition is lost when dense hair is allowed to grow adjacent to areas of hair loss. Grown out hair just gets darker, and the SMP ends up looking too light.

This is seen in the graphic below…by growing out his hair, this man loses the comparative uniformity of texture and hue achieved by shaving down.

Although an expertly implemented SMP procedure has a 3-dimensional textured effect that is absolutely stunning, the fact is thus: as three-dimensional hair grows next to areas that are heavily supported with pigmentation, the uniform look is lost. The areas of hair loss can’t keep up with the loft and texture of the actual hair.

In the case of hair transplant scars, buzz down as tightly as you can around them. Growing out hair around scars unfortunately creates a 3-dimensional frame of color and texture—drawing far more attention to that area. It’s counter-intuitive to want to shave down to hide scars, but this is exactly what should happen to achieve the desired visual effect.  Click here to learn more about BRAVI SMP for scar coverage.

Bottom Line: in most cases, balding men achieve superior looks by shaving down, obtaining an expertly performed SMP, and then continuing to “buzz” their hair down after that.

Get Our FREE E-Book! 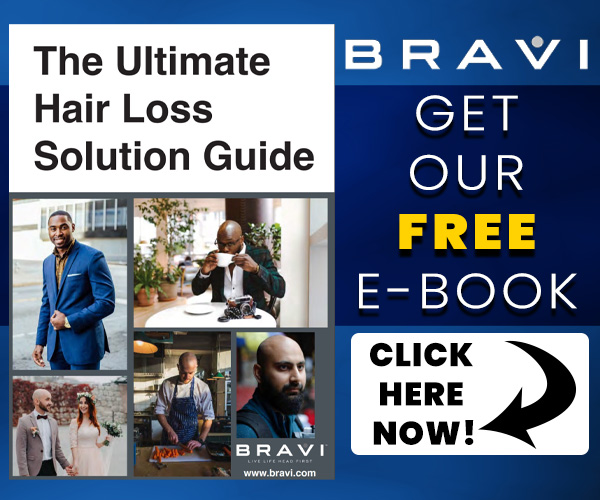 Differently the best company I’ve been to overall for my scalp. They are friendly and very knowledgeable on what they do.

Bravi is absolutely amazing! It has changed my life and renewed my confidence.

To the entire staff at Bravi….I adore all of you! Some of the most wonderful and professional women I have ever worked with. 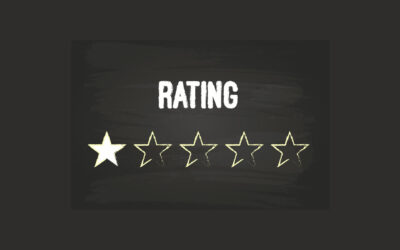 The Art Of Scalp Care Re-Defined - Scalp MicroPigmentation As hair loss progresses, scalp needs gradually shift from hair care to skin care. This, combined with fear of accelerating loss, can leave men unsure about how to take care of their heads! As a result, we are...